Cost of Living Hub: Find out everything we're doing to support our community through the cost of living crisis 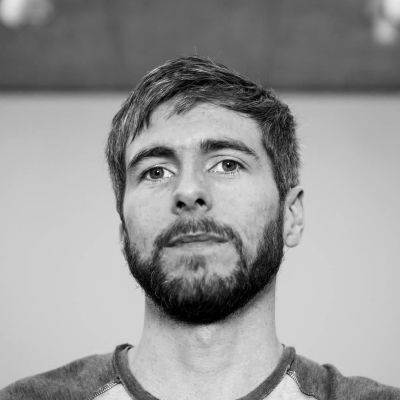 Before joining Buckinghamshire New University in 2016, I worked as a sound engineer, composer, educator and researcher in Ireland.

I studied for my PhD at Queen’s University, Belfast, and my specialist area of research is sound art and composition. As a composer and researcher, I create noise-based works that explore concepts of microsound. I work in electroacoustic music, audiovisual installation, music for film, and songwriting.

As a musician, composer and engineer, I have presented my work internationally at festivals including Cannes Film Festival (France), New York City Electroacoustic Music Festival (United States), Toronto Electroacoustic Symposium (Canada), Image and Resonance – Cycle of Sonic Art (Argentina), International Computer Music Festival (Slovenia), Storung Festival (Spain), and the Australasian Computer Music Conference (New Zealand), among others. My work has also been broadcast nationally on cinema and television in Ireland and the UK.