Originally established as a School of Science and Art in 1891, our University has been transforming lives for 130 years. We’re proud to make a difference because of the education we provide, our research, and the positive impact we make to the environment and in our communities.

Our campuses are safe and welcoming places, where everyone can be themselves and know that they belong. We embrace and celebrate diversity in our University community where we all respect and support each other.

We deliver an education that works for all, regardless of background or circumstance, and provides skills for life, to meet the global challenges of the 21st century. Student satisfaction is at the heart of everything we do. We pride ourselves on ensuring our students reach their full potential through our employment-focused and skills-based education.  We work hard to provide students with highly interactive, quality teaching, in our caring, inclusive and supportive learning community.

We’re ambitious for all our students and their future employability is very important to us. That’s why we work tirelessly so that every student is well-prepared and confident to succeed in their chosen careers. We blend academic and hands-on practical learning with work placements to inspire, challenge, and motivate our students to aim high and achieve their career goals. Our lecturers are industry and sector professionals to ensure our graduates are armed with the know-how to hit the ground running in their future careers.

Our partnership with Bucks Students’ Union provides our students with many different opportunities to try new things, develop additional skills and make friendships for life. We make a significant financial investment in the Students’ Union to ensure that almost all their activities are free of charge. It’s part of our ethos that there should be no barriers to embracing all that life at our University offers.

We continue to be open to new ideas and innovative ways of doing things. From inspiring teaching to our tireless efforts to do the right thing by our students, staff, to the environment and as a good community neighbour.

Tuition was given to ex-soldiers and sailors of the First World War. It was then known as Chepping Wycombe Technical Institute and School of Art.

After the Second World War, increased demand for technical education led to the College of Further Education being opened on a new site in Queen Alexandra Road.

The college became one of the UK’s new independent Higher Education Corporations.

Missenden Abbey, a former Augustinian monastery founded in 1133, is acquired

We are granted University title and change our name to Buckinghamshire New University.

An additional site is established in Uxbridge, west London, to support nursing training in North London.

The University celebrates its 125th anniversary

The University opens its facilities at Pinewood Studios 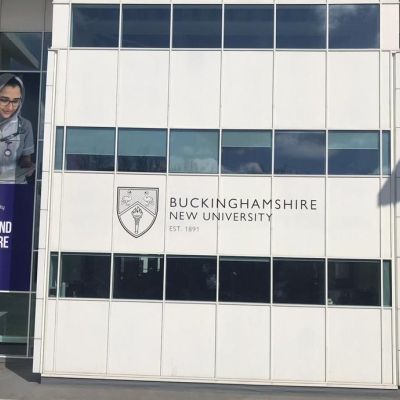 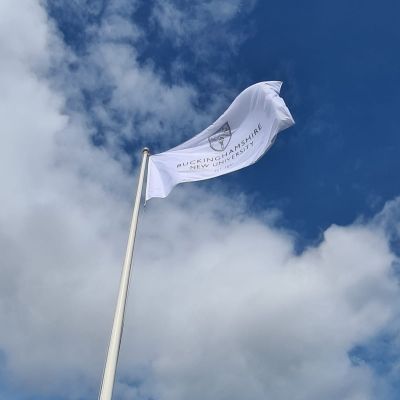 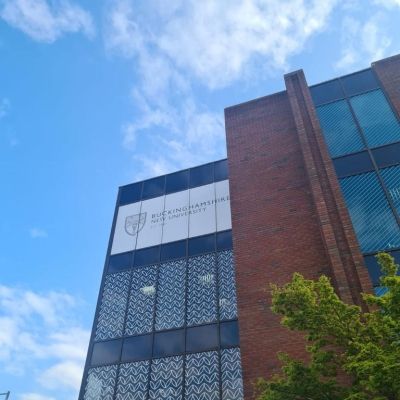 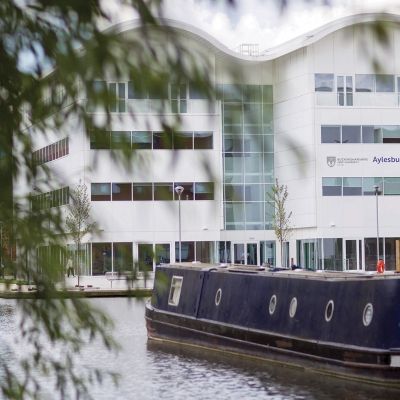