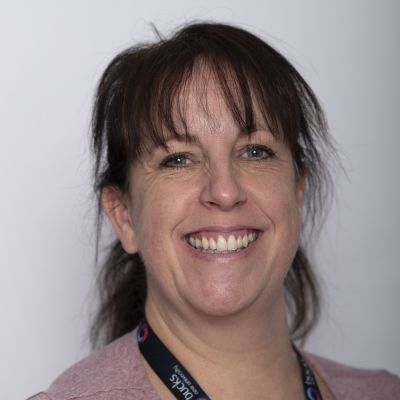 Before joining Buckinghamshire New University in January 2020, I was a lecturer at West Thames College on the HND Theatrical Makeup. I also work as a freelance hair and makeup artist on film and television productions, a profession I have been actively involved in for the last 31 years.

I have worked on productions such as Bridget Jones, Gladiator, Spy Game, Johnny English and Marple. I started my career in theatre working for the English National Opera and Royal Shakespeare Company and have worked on countless Westend productions and tours.

My specialist knowledge has led me to work with famous people such as Vigo Mortenson, Oliver Reed, Dawn French and Judi Dench.