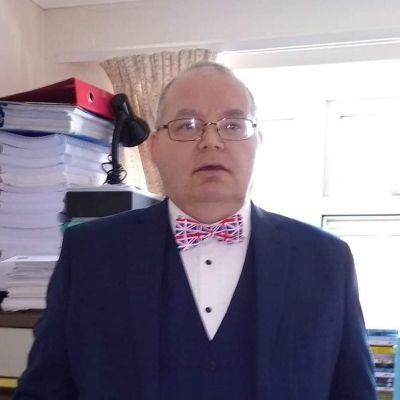 Before joining Buckinghamshire New University in 2012, I was working in a role within a large London Foundation Trust responsible for student support and learning. This involved developing a practice skills learning programme, supporting students and supervisors/assessors through a series of monthly support surgeries and liaising with partnership universities.

Prior to this post I was working in inpatient settings in acute mental health wards, and in a forensic setting. Throughout my clinical nursing career, in addition to supporting people with individual engagement, I also used the group process to help people to develop ways of managing their symptoms and illnesses.

I studied for my Enrolled Nurse (Psychiatry) at the Leeds West School of Nursing between 1984 and 1986. I went on to complete my Registered Mental Nurse qualification at Thames Valley University in 1995. Following that, I completed an initial teaching qualification at the University of Greenwich in 1999, followed by the Post Graduate Diploma in Education (Nursing, Midwifery and Health Visiting), Practice Educator Route, with Buckinghamshire Chilterns University College in 2005. I completed an MA in Education at Buckinghamshire New University in 2009. My specialist areas of interest are suicide prevention and restrictive practices. These are interesting because they are at the cutting edge of mental health nursing practice.

I am a member of the Higher Education Academy since being awarded a Fellow in 2007. I have been a member of the Royal College of Nursing since 1984. I represent the University on the Mental Health Nursing Academics (United Kingdom) Network since 2012. I am also a Nursing Ambassador with Nursing Now (Health Education England) and a regular contributor to the NextGen Nursing Project.