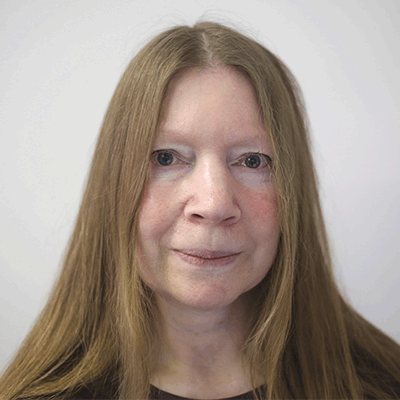 Before joining Buckinghamshire New University in 1992, I taught on communications and English courses in further education. At this time, I was also a member of a team that established this University’s first BA programme combining film and media studies with video production. This team also developed two other related degrees. Since then I have helped to establish subsequent degrees here in the same field and developed and taught on a wide range of modules in film and television studies, new media and critical theory.

I gained a PhD in Film Studies from the University of Kent, and my thesis was titled Strategies of Pleasure and Power: The Role of Phantasy in the Fairy Tale Film. This drew on Psychoanalytic and Feminist Film theory among other critical methodologies. I also have a BA (Hons) First Class in Film and Drama Studies with English Literature.

I am a member of The Science Fiction Foundation, The YA Studies Association and the British Association of Film, Television and Screen Studies.

I find it very rewarding to help students and to see them successfully graduate and move up into their careers.