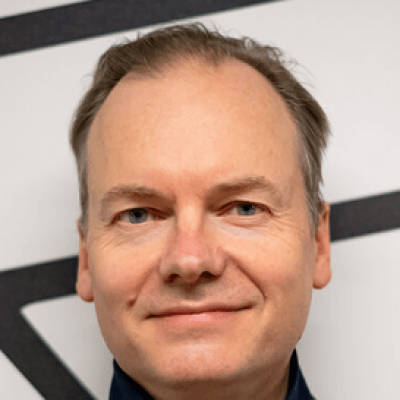 Before joining Buckinghamshire New University in 2012 I worked as a film animator and cartoonist, on over 40 animated feature films. My film credits include Who Framed Roger Rabbit?, The Lion King, The Iron Giant,  the last three Harry Potter films, and The Chronicles of Narnia.  I have worked for many Studios including Disney, DreamWorks, Fox, Warner Bros, Cinesite, MPC and Sony

I studied for my post graduate certificate of teaching in higher education at BNU in 2012. I also have a degree in Law from the Inns of Court School of Law, and an MA (Hons) in Modern History from Merton College, Oxford.

My specialist area of interest/research is animation. It is interesting because animation is increasingly used not just in entertainment but across all media.

I am a member of the HEA, BAFTA, The Animation Guild (TAG), the CCGB (Cartoonists Club of Great Britain), The Pro Cartoonists Association (PCO) and the British Cartoonists’ Association (BCA). I am also a trustee of the Cartoon Museum.

My specialist knowledge has led me to work with many animation studios such as Disney, DreamWorks, Fox, Sony and Warner Bros on many animated films.

My career highlights include working on Oscar-winning films, and also winning the award for Best Strip Cartoon at the Cartoon Trust Awards.