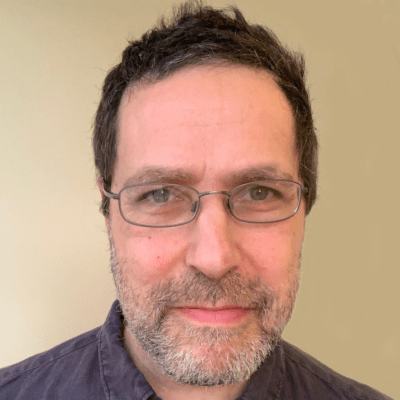 Teaching at BNU since 2011, my background is working in sound for film, tv and video on a wide range of material such as BBC comedy and dramas, TV regulars and news, independent feature films, ethnographic documentaries, a computer game, and all kinds of other sound–for-picture media.

I studied sound at NFTS (National Film & Television School), and more recently at Edinburgh Napier University, conducting research into sound design for virtual reality, immersive audio formats and more. The use of sound and music in film, VR, or other visual formats can have a profound impact on the audience but it’s hardly ever noticed. Great sound design tends to operate at a sub-conscious level and that fascinates me.