Buckinghamshire New University has pledged to go carbon net zero by 2030 - 20 years ahead of the Government’s target - as part of a Love Our Planet day across its campuses on Valentine’s Day.

The University is joining others in the HE sector to fight against climate change by building on its existing achievements, including being the first university to receive a Gold CSR Award.

On Love Our Planet day the University signed up to the United Nations' Sustainable Development Goals (SDGs) Accord, a collective response by education institutions to help the environment.

It also declared a climate emergency and joined the Climate Commission Council.

The Love Our Planet day was celebrated with environmentally-friendly activities, including Fashion and Textiles students unveiling a ‘tree hug’ piece created from recycled materials which was displayed on a tree in Queen Alexandra Road, High Wycombe.

Third-year BA (Hons) Textile Design student Emily Hopkins is among students already playing their part to help the environment and is using a type of 'vegan leather’ she grows from a symbiotic culture of bacteria and yeast.

She said it was an example of the kind of materials which the textile industry could use as an alternative to its staple sources of cotton and polyester.

“Textiles is the second most polluting industry in the world, so creating alternatives is a simple way to decrease its impact,” said Emily. “I think sustainably-sourced materials make a great deal of sense.”

Students and staff across all three campuses wrote pledges about how they would look to help the planet and were displayed on sustainable bunting, which also decorated the tree.

The commitments made on 14 February build on the University’s environmental achievements, which include:

- a 140% increase in the amount of renewable energy generated on campus;

- electric vehicles comprising 66% of its fleet;

- removing more than 5,000 plastic straws from its bars;

-  achieving a 12% year-on-year reduction in the amount of waste produced; and

- redistributing used and unwanted items such as kettles and toasters between students through its Bucks New Usage scheme.

Professor Nick Braisby, Vice-Chancellor of Bucks New University, said: “We’ve always taken our environmental responsibilities seriously and have a proud track record of making a positive impact on the environment, and within our communities.

“We are listening to our students and stakeholders about sustainability because we know it is as important to them as it is to us. That’s why we are redoubling our efforts in the fight against climate change.”

Last year Bucks New University became the first UK University to achieve a Gold award in a scheme which recognises sustainable and ethical businesses, as a ‘visible testimony of its excellence’ in corporate social responsibility (CSR), following an independent assessment by an accreditation panel. It was rated across four areas: environment; philanthropy; community and workplace.

Love Our Planet day was part of a month of activities around climate and sustainability throughout February at Bucks New University, which includes a Green Week run by its Students’ Union from 17-23 February and the launch on 20 February of a ‘Give to Refresh’ joint initiative between the University and the Students’ Union to tackle hygiene poverty. 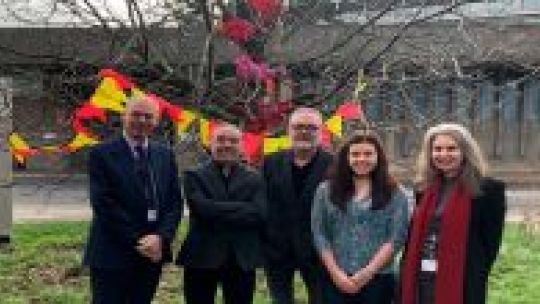 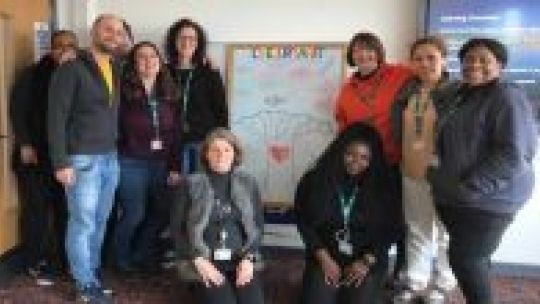 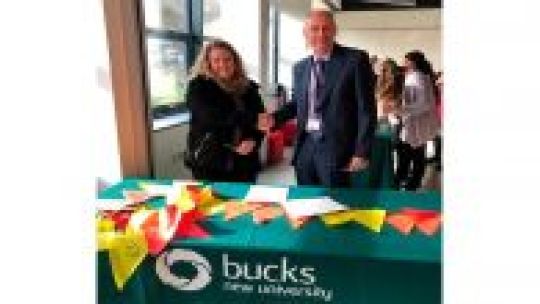 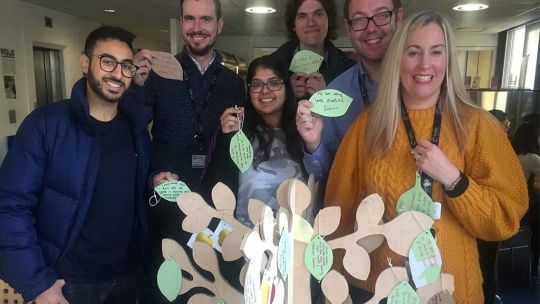