Buckinghamshire New University’s support for military personnel is growing through its courses and involvement in a range of local initiatives, as the institution prepares to remember those who have sacrificed their lives because of conflict or terrorism.

BNU’s students and colleagues will observe a two-minute silence for Remembrance Day at 11am on Thursday 11 November and have been invited to share their reflections in the Multi-faith Chaplaincy.

BNU’s commitment to members of the armed forces started with training veterans when it was established in the late 19th century. In the 1920s, tuition was given to ex-soldiers and sailors of the First World War when the University was known as Chepping Wycombe Technical Institute and School of Art.

Nowadays, BNU is reflecting on a year where it received the Ministry of Defence’s Defence Employers Gold Recognition Award, one of only sixteen UK universities at the time to receive this award. It celebrated the University’s support for those who serve, veterans, and their families.

As a committed supporter of military and veteran employability, BNU has employed a significant number of former service personnel in full-time employment and proactively supports its students to develop links with, and understand, military opportunities. Serving military personnel are employed as Associate Lecturers and within affiliate parties such as Oxford University Air Squadron and Oxford University Officer Training Corps, both of which recruit from BNU’s student body.

“For me, as someone who had a lifelong career in the military, Remembrance Day means time to think about those friends I have lost, my grandfather who served in the Royal Navy during both world wars, and colleagues who did not return from Afghanistan. We will remember them.” 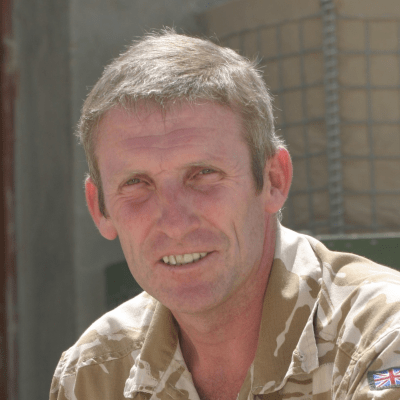 Wayne Palmer, who served in the Royal Air Force and left as a Squadron Leader, is a Senior Lecturer in Aviation and Security at BNU: “As we pause to remember those who have fallen on Remembrance Day, BNU has always had a close affinity to the military. In fact, one of the reasons for the establishment of this place of learning in 1891 was to provide training for those veterans who had served our country.

“For me, as someone who had a lifelong career in the military, Remembrance Day means time to think about those friends I have lost, my grandfather who served in the Royal Navy during both world wars, and colleagues who did not return from Afghanistan. We will remember them.”

BNU’s military programme BA (Hons) Organisational Capability Development was its highest recruiting part-time undergraduate course for 2021-22. It is designed for commissioned and non-commissioned officers of the UK Armed Forces, who are qualified in the trade and branches related to aviation and security.

Both programmes are designed to be cost viable opportunities for military personnel to gain education and career enhancement. New programmes starting in 2022 will expand further BNU’s provision and relationship with the military community. There are also opportunities for military personnel to undertake PhDs linked to the areas mentioned above. Current research being carried out at BNU investigates the increasing prevalence of veteran suicides related to post-traumatic stress disorder (PTSD), which the university plans to set out a programme of events and awareness sessions for to improve understanding of this issue.

BNU takes pride in its students and alumni who have progressed their careers with the university’s support. Military students who graduated this year did so on Trafalgar Day (21 October), which commemorates the Royal Navy’s victory at the Battle of Trafalgar in 1805.Alumnus Clive French recently received a bravery award from NATO for his part in the rescue of a colleague. He drove behind a German police cordon to rescue a Dutch NATO colleague who was in the vicinity of an armed murderer.

French also received a separate award from the Netherlands. Clive is currently posted to the HQ NATO in Ramstein, Germany.

Wider external engagement activity from the university includes being a member of the Buckinghamshire Armed Forces Covenant Civilian and Military Partnership Board, and working with the British Legion, the Royal Air Forces Association, NHS and various charities including Hounds for Heroes.

Advocacy continues with BNU’s ongoing membership of The Service Children’s Progression (SCiP) Alliance: a partnership of organisations focused on improving outcomes for children from military families. The university is also working collaboratively in a government-funded outreach project working with universities, schools and colleges in Oxfordshire, Swindon, Buckinghamshire and Berkshire.

Wayne Palmer is also the BNU Armed Forces Champion on the Buckinghamshire Military Civilian Partnership Board. A new initiative being taken forward by the Board is a vulnerable veteran’s walk-in hub at Marlow Fire Station, in association with the NHS (Op Courage) and the Bucks Fire Brigade. The trial currently takes place on the last Thursday of every month between 10:00-13:00 with the next session on 25 November. 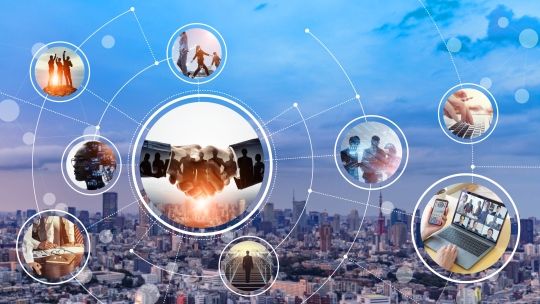 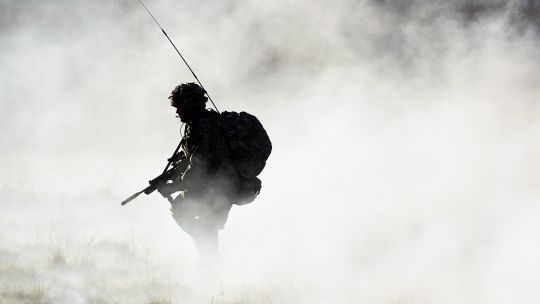 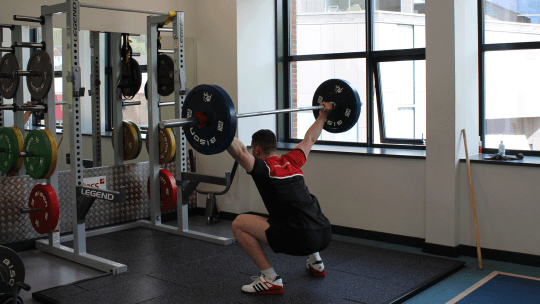