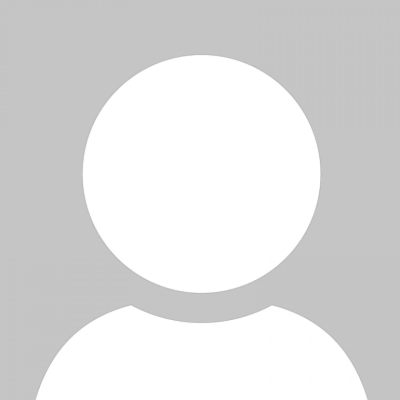 Prior to commencing my first aviation position as a despatcher at London Gatwick Airport in 1987, I completed a degree at Manchester University and a PGDip in Tourism at Manchester Polytechnic, specialising in air transport. After Gatwick, I worked in the operations department of an ad-hoc freight and passenger airline called Air Atlantique at Coventry Airport where I also learned to fly. I then spent 4 years at the International Federation of Airline Pilots (IFALPA) working in the legal, security and industrial departments.

While at IFALPA, I completed all the exams for the CPL/ATPL via a correspondence course and subsequently left in early 1992 to pursue a commercial flying career. After spending 4 years as a flying instructor, culminating as CFI of the RAF Cadet Scholarship Programme at Teesside Airport, I joined a new start up airline at Luton (easyJet) in September 1996, as a first officer on the B737-300. I achieved my command in early 2002 and converted to the Airbus 320 in 2009.

In 2015 I completed an Executive MBA at Ashridge Business School where I specialised in sustainability by devoting the consulting project to the study of its impact upon air transport. Since 2017, I have been working as an associate lecturer at BNU, running a variety of modules from sustainability to finance and economics. In the Summer of 2020, I undertook a Teaching and Supporting Learning in Higher Education course at BNU, through which I achieved Associate Fellowship of the Higher Education Authority.

My greatest achievement is having 3 children and supporting them through University, while my career highlight is achieving the position of captain on jet public transport aircraft.