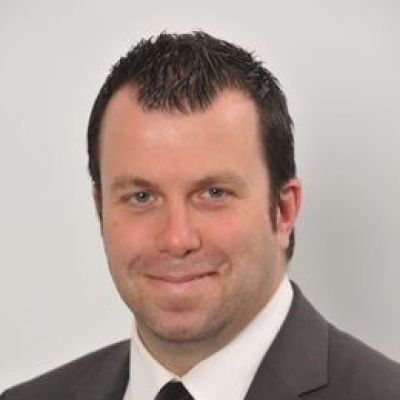 Before joining Buckinghamshire New University in 2012, I worked at various other universities internationally. I worked at the Université de Toulouse (UFR de Psychologie, Laboratoire CNRS CLLE-LTC) in France, and before that, I was at the Université de Paris where I was employed as a Research Associate (specialising in psychologie légale) by Professor Jacques Py (Président of the Société Française de Psychologie at the time – the French equivalent of the BPS). Back in 2003, I was a lecturer in the psychology department at Liverpool Hope University (with Dr. Matthew Smith) where I specialised in forensic psychology and parapsychology. During my time in Liverpool, I administered risk assessments of young offenders, worked on a project fast-tracking repeat young offenders through the criminal justice system and an international project bringing prisons and communities together to help stop recidivism amongst those released from young offender institutions.

My undergraduate degree was at Washington College, the first college chartered after American Independence. It was a liberal arts degree and I double majored in psychology and music. My music thesis was a performance (incorporating piano, art, film & poetry) of the Japanese 20th Century composer:  Tōru Takemitsu. My Psychology thesis was on paranormal beliefs and experiences, a theme I carried through my MSc in Investigative Psychology, a sub-discipline of Forensic Psychology and my PhD. My doctorate was focused on special claimants (those who claim to have some form of paranormal ability – mediums, psychics, astrologers, psychometrists etc). In addition to looking at experimental protocols for their testing I was also examining the rhetorical linguistic devices they were using in their interaction with clients. These devices were incredibly persuasive in convincing others there was a paranormal “message” when in reality there were perfectly normal reasons for the information.

I am a member of the AHPD (Association for Heads of Psychology Departments) and the BPS (British Psychological Society). I’m also an Affiliate of the Chartered Society of Forensic Sciences, and a Fellow of the HEA (Higher Education Authority).

One of my greatest accolades to date is when New Scientist wrote a feature article about my research entitled “Chill Factors: The everyday things that make us see ghosts” [1] The article formed the inspiration behind the paranormal components of a book ‘Here Lies the Secrets’ by Emma Young, an award-winning science and health journalist and author.

My career highlight is my recent work on a podcast with Danny Robins (writer, broadcaster, journalist) for BBC Radio 4 [2]. It was a re-investigation of a paranormal cold case, a thrilling blend of drama and documentary that featured Dafne Keen and Toby Jones. I contributed the sceptical, parapsychological perspective throughout. It also featured various video promos including a sequence in which I put Danny into a ‘Haunted VR’ experience in the Psychology Lab at BNU and experimented on the power of fear!