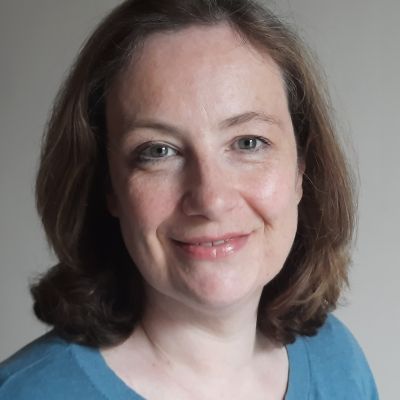 Before joining Buckinghamshire New University in 2013, I trained as a director on the Royal National Theatre Studio and Royal Court Theatre New Directors’ Schemes, but most of my career has involved working with theatre writers. I was on the literary panel of the Royal National Theatre for over a decade, and in March 2016 became Literary Manager of the touring theatre company Out of Joint. I am now Consultant Dramaturg for the company.

I studied for my BA Hons in Drama and PhD on Stand-up Comedy at Royal Holloway College, University of London and my specialist area of research is popular performance and comedy. I find its long history and ever-changing creative innovations to be particularly fascinating, plus I love the fact that everyone you meet has an opinion about their favourite comedian.

I am a member of the Theatre and Performance Research Association and have been co-convenor of the Popular Performance Working Group for three years. I have recently joined the Dramaturg’s Network as a board member.

My specialist knowledge has led me to work with productions and plays in development for BBC Comedy, RTE and TG4, Out of Joint and the Royal National Theatre, where I have worked with writers such as Simon Nye, Chris Bush, Roy Williams, James Graham and Alan Bleasdale. I was production dramaturg on Kate Bowen’s Close Quarters, which was named by The Observer as one of the top 10 productions of 2019.

My career highlight to date is my work on TG4’s Grace Harte, which won the Best Drama Award at Prix Circom in 2018.