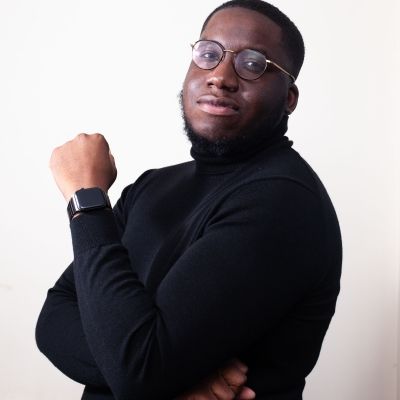 As Reservoir Media’s A&R Manager I oversee the creative careers of a versatile roster of hit songwriters and producers, including the Ivor Novello and Grammy-nominated Carla Marie Williams, CallMeTheKidd, Fekky, Stylo G, and more. In addition to scouting new talent to sign to the company, I am experienced in setting up collaborative writing sessions, including writing camps, both locally and abroad, and effectively pitching songs to artists, labels, and other songwriters and producers.

After graduating from Buckinghamshire New University in 2013 with a BA in Music Management, I began my career as an intern at Reservoir Media, before working my way up to assistant, and now manager. Reservoir Media is one of the leading independent music companies, and was twice-named Publisher of the Year by Music Business Worldwide’s ‘The A&R Awards.’