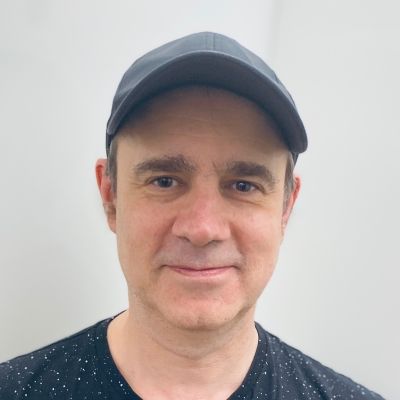 I started in the retail side of the music industry as the manager of Black Market, the cult Soho London electronic dance music record shop. I then joined Talkin Loud records, a subsidiary of Universal, in the early 1990s. Initially I worked as a product manager in the marketing department. I soon moved into A&R to work closely alongside BBC 6Music DJ Gilles Peterson signing acts Roni Size & Reprazent, 4hero, Nuyorican Soul, Marxman and Skinnyman amongst many others. Talkin Loud had acts nominated six times for the Mercury music prize (with Roni Size & Reprazent’s album New Forms winning in 1997) and also had numerous Gold, Silver and Platinum selling acts.

I was also signed to London records as an artist in an electronic music band in the late 1990s. I subsequently worked at Gut records and V2 as an A&R manager working with a range of acts that included dEUS, Black Affair/Steve Mason, Plantlife, United Nations, Acoustic Ladyland, Soulsavers, Lethal Bizzle, The Black Keys, Isobel Campbell, and Bugz in the Attic.

I continue to manage artists and engage in A&R consultancy within the music industry and am currently researching, writing and completing a PhD that looks at the development of A&R as the music industry has moved from analogue to digital and the evolution of Black British music from the 1990s to the present day.