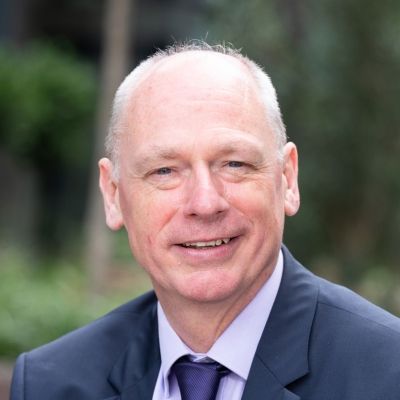 My academic career began with my undergraduate degree in Natural Sciences (Psychology) from Queens’ College, University of Cambridge. This continued in my doctoral work in cognitive science at the University of Edinburgh where I developed my sustained research programme on the nature of concepts and word meaning. Following a British Academy postdoctoral fellowship which I held at the London School of Economics, I then held academic roles at London Guildhall University, The Open University, University of Winchester, and London South Bank University.

Among my career highlights, I am proud of my early research career on concepts and word meaning, my work on distance learning of psychology, and my roles in successfully managing academic departments and schools. Of all, however, I am most proud of being Vice-Chancellor of Buckinghamshire New University and my role in ensuring the institution’s future and sustained success.