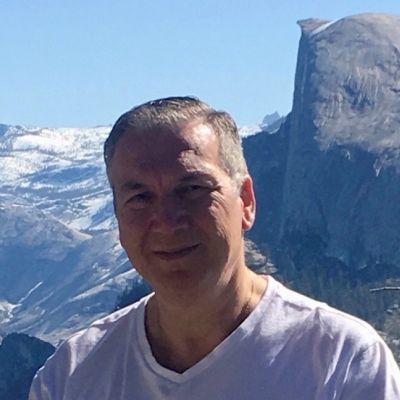 Before joining Buckinghamshire New University in 2008, I was working for KLM Royal Dutch Airlines at London Heathrow Airport in the role of operations officer. A considerable amount of my professional career has been related to travel and aviation. At the beginning it was with travel agents and tour operators followed by ground handling companies and airlines.

Aviation has always been a passion of mine and after many years of working in the industry, I enrolled on a full time MSc in Air Transport Management degree at Cranfield University and graduated in 2005.

I am a Fellow of Higher Education Academy and a member of Airline Group of the International Federation of Operational Research Societies (AGIFORS).

My specialist knowledge in aircraft ground handling has led me to work with various airlines, including KLM, BA CityFlyer and Singapore Airlines. I have experience in aircraft weight and balance, baggage mishandling, aircraft dispatch, passenger handling and load planning.

My career highlight is boarding a flight and finding the captain and first officer were my ex-students. I cannot describe how proud I felt when they both, in turn, took the time to come and say hello. It was gratifying hearing them say that the course gave them the foundation to think beyond just being a pilot.