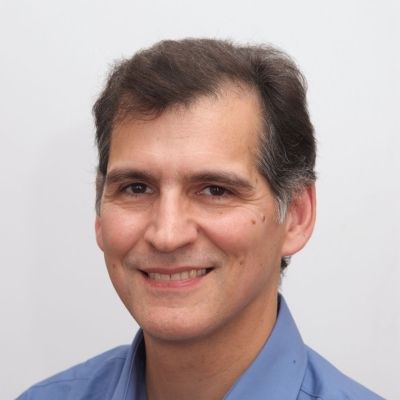 A member of the Buckinghamshire New University (BNU) faculty since 2002, I bring an extensive track record of Film and Television Industry practice to my academic work.

After graduating from Ithaca College with a BSc in Television-Radio, I worked for 35 years in the Film and TV production industries in New York, Los Angeles and London prior to entering my current academic role. I gained a PGCLTHE from Buckinghamshire New University in 2004, and I am a Fellow of Advance HE.

Alongside my position at BNU I continue to engage with the industry, in particular with broadcast television operations.